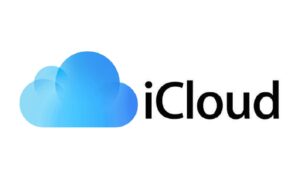 Apple device users can be divided into two groups. Those who are sometimes uncritical about Apple services and those who perceive Apple as a platform, service, or technology that they have chosen and that they like. And for this second group, PhoneCopy often has another added value that Apple does not offer them. Since our services are used by hundreds of thousands of Apple users and some of them synchronize several Apple devices with PhoneCopy, we have tried to figure out the main reasons why it is beneficial for them.

Be that as it may, with almost 1.5 billion Apple devices used in the world, it is certain that not everyone is satisfied with the design and setup of iCloud services as Apple offers them. And even a small fraction of this amount is a good reason for us at PhoneCopy to offer a backup and synchronization service that can fill this gap in the market.